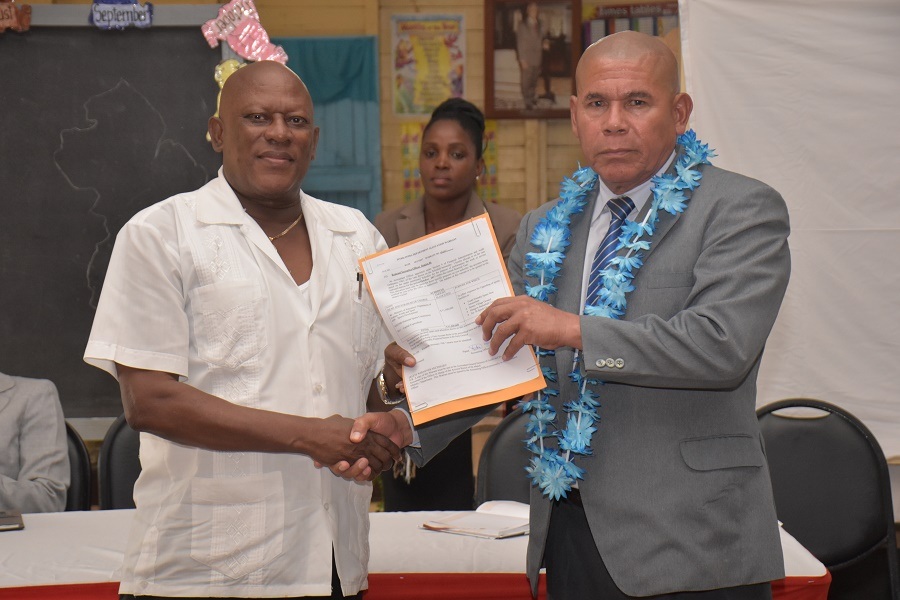 President Granger offers his condolences to Mrs. Bancroft and her son as he joined the family yesterday to pay homage to the late diplomat.

Towards a Good Life in a Green Economy