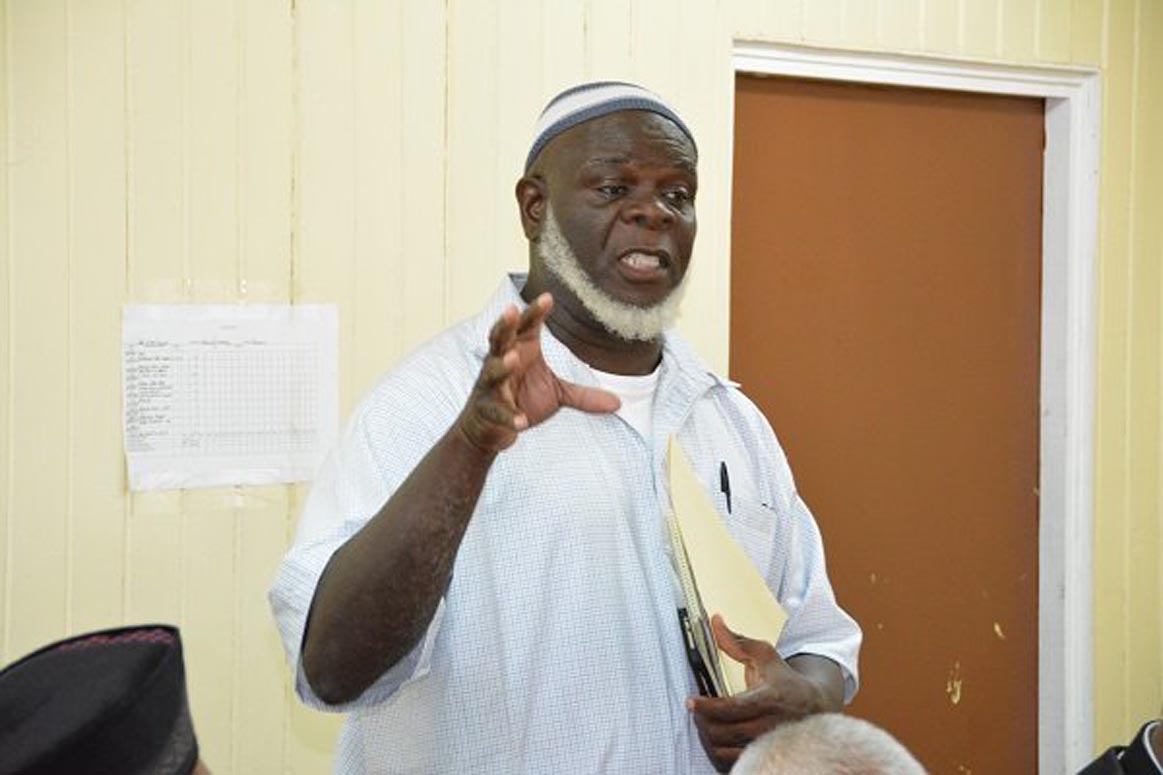 Georgetown, Guyana – (February 18, 2016) The Ministry of Social Cohesion, today, hosted its first in a series of consultations with religious organisations and groups, starting with members of the Muslim community. The consultations are aimed at developing new strategies for the long-term attainment of national unity.

“This is your opportunity to speak to us. We want to be able to undertake the initiatives that would [allow] us to partner in an atmosphere of trust,” Minister Ally told the gathering before the start of the meeting. “We want communities to be allowed to contribute in a strategic way. It is our duty to give you the opportunity to tell us how the Ministry and the Muslim community can collaborate to achieve this; how can we remove barriers to unity; how can communities be supported, how can we remove inequalities? We want to talk about these issues openly and find solutions together. It is the only way we are going to progress and move this nation forward,” she said.

Mr. Shaheed Uthman of the Guyana Muslim Mission making his contribution at the meeting

The Minister informed the gathering that the meeting was not intended to be a one-off discourse but rather, a series of consultations to ensure that all stakeholders are given a chance to contribute to and refine a plan of action that will allow the Ministry to achieve its mandate.

“We cannot continue to live in Guyana as a divided society. Regardless of your political affiliation, religious beliefs, ethnicity. There is a need for us to work together to build our country. All of us want a good life and we must work together to achieve that,” Minister Ally said.

Meanwhile, Mr. Shaheed Uthman, a representative of the Guyana Muslim Mission-Masjid Muhammad, praised the initiative, noting that it is the first time that the organisation and the Muslim community has been contacted by any government on a matter of such national importance.

“I give gratitude for this forum and I ask for us to appreciate the foresight of President Granger for putting this mechanism in place to deal with the difficulties we face. This morning is a manifestation of a work in progress. Oftentimes we do not want to talk about the issues that are affecting the country and I believe this was long overdue. We need to start talking to one another in such a free way,” Mr. Uthman said. 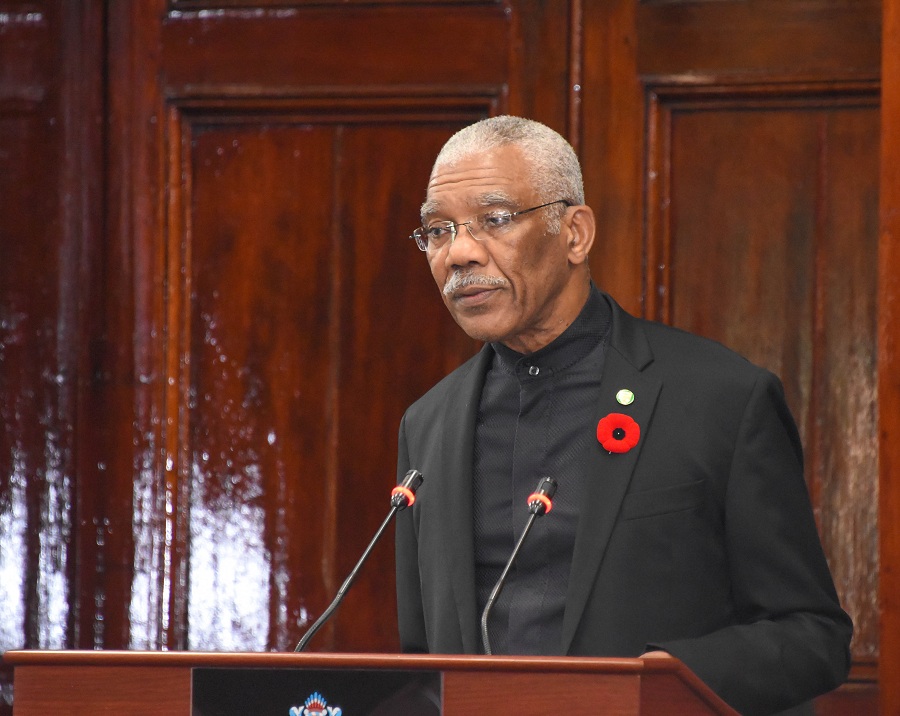 Mr. Wasir Baksh makes his point, at the meeting.

He opined that it is now the Ministry’s responsibility to ensure that every Guyanese is educated on the importance of social cohesion and engaged through such forums, to begin the work of eradicating the barriers to national unity and equality. “There is too much ignorance out there as it relates to social cohesion. We must intensify the information out there and we must work together to change that,” he said.

Ms. Ameena Hescott, representative of the Darul Uloom Centre of Islamic Education, committed the organisation’s support to the Administration’s efforts in this endeavour. She noted that the institution is willing and ready to go out into the fields, schools, and other places, to begin the groundwork of educating the population on the mission and aims of the Ministry.

Mr. Wasir Baksh, another attendee at the meeting, said that the teachings of Islam are consistent with the themes of unity, equality and fairness and as such, he will support the efforts of the Administration in achieving these goals for Guyana.

At the close of the session, Minister Ally pledged to meet with the members of the newly formed group in the coming months and to seek further avenues for partnership.

Lost miners located; to be transported to the city soon