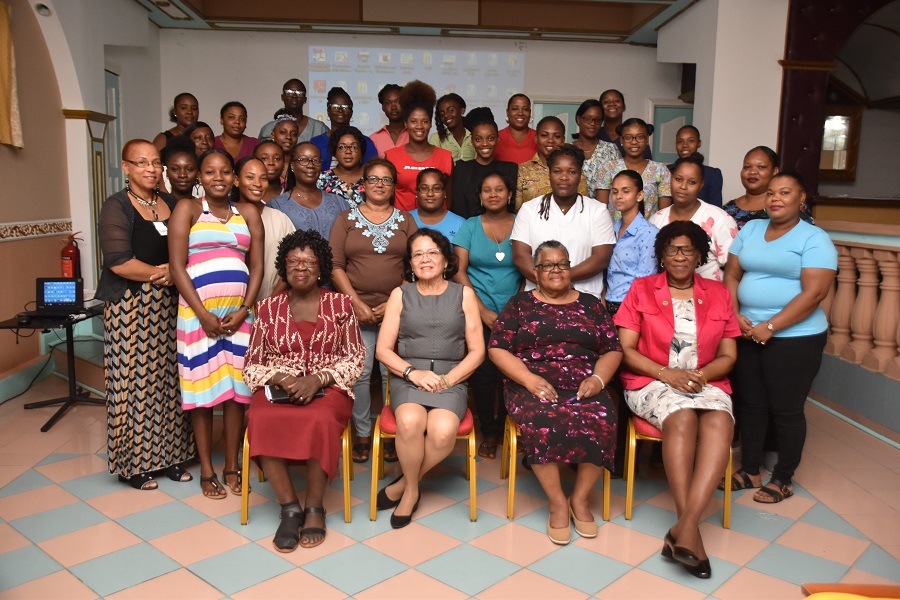 Georgetown, Guyana – (February 3, 2016) Residents of Melanie Damishana, Enmore and Bare Root, East Coast Demerara are the most recent group to benefit from another outreach exercise, which was conducted by the Ministry of Social Cohesion in collaboration with the charity ‘Caring for Others’ (Guyana) Incorporated.

The exercise, which is aimed at assisting vulnerable families, was held at the May 26 Nursery School Complex, Melanie Damishana Village.

As she handed over the packages to the beneficiaries, Minister Ally told the large gathering that the Government is committed to ensuring that all Guyanese enjoy a good life.

“Since we [acceded to] office…we [have] discovered that there were many communities [that were] were neglected and that many of our children [are] in need,” Minister Ally said. Therefore, moving forward, the Government will continue to provide for vulnerable groups, as it embarks on other initiatives aimed at enhancing lives. 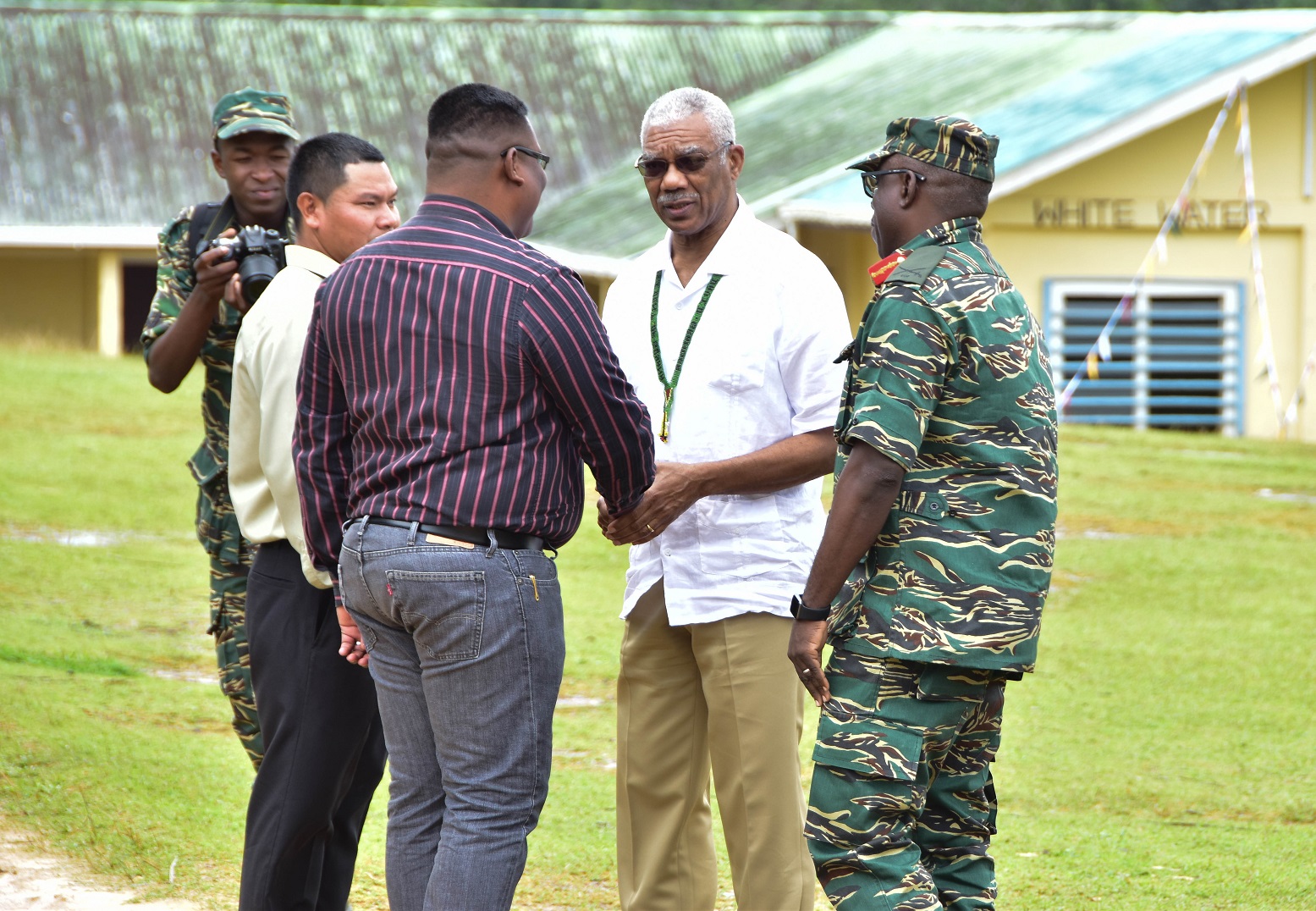 A lad examines his gift, while another holds his carefully, during the outreach exercise.

The items distributed today were donated by the Caring for Others (Guyana) Incorporated, an international human services organisation which gives aid to vulnerable groups around the world. Local representative, Ms. Shabakie Fernandes, assisted in the distribution exercise. The Organisation has been working closely with the Government over the past months, to host outreaches countrywide.