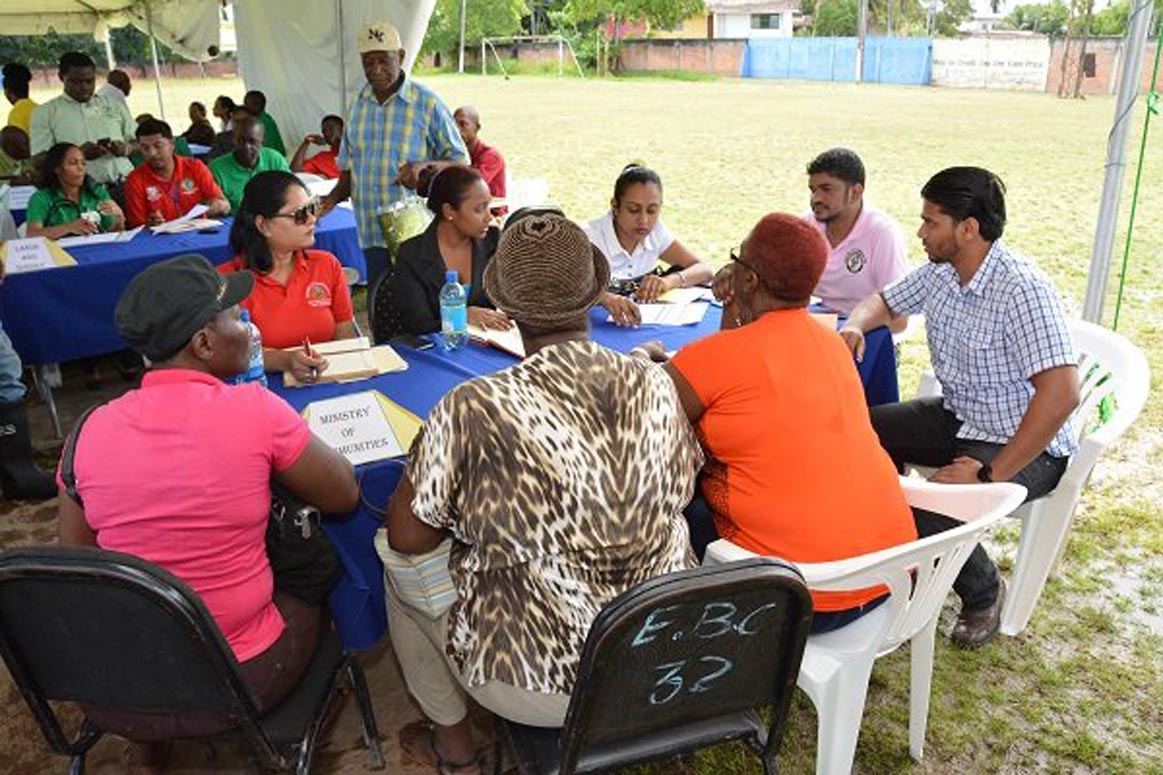 During the meeting, held at the Ministry of the Presidency, Mr. Bunbury outlined his vision for the Alex Bunbury Sports and Academics Academy, aimed at giving young people the opportunity to “realise their full potential as productive, innovative and caring citizens in the game of life”.

The Academy is expected to boast state of the art facilities that can help youngsters, who are interested in developing and honing their skills and talents so that they can reach their maximum potential.

Minister Harmon welcomed the initiative, committing government’s support to ensuring that the lives of the nation’s youth are improved.