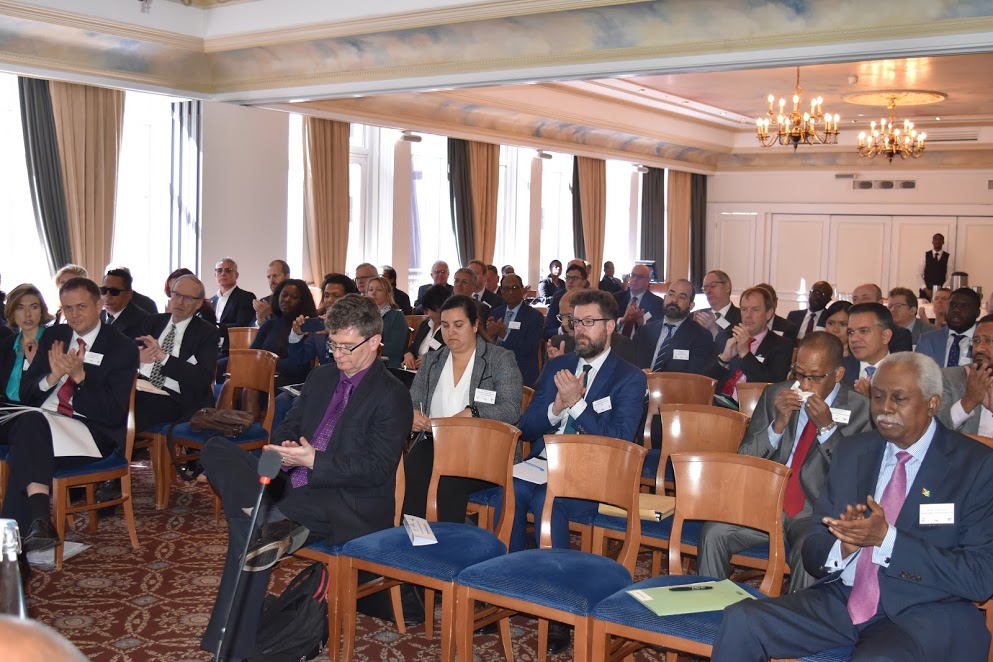 In a brief comment, Mr. Warner said that the meeting was arranged to give the President an overview of the company’s operations in Guyana.

“The purpose of the meeting today was just to meet the President and to help him understand the work of Qualfon and our plans for the country, with regard to future development and future growth. We also touched on education and how important education is to the youth of the country,” he said.
Minister of Business, Mr. Dominic Gaskin also attended the meeting.