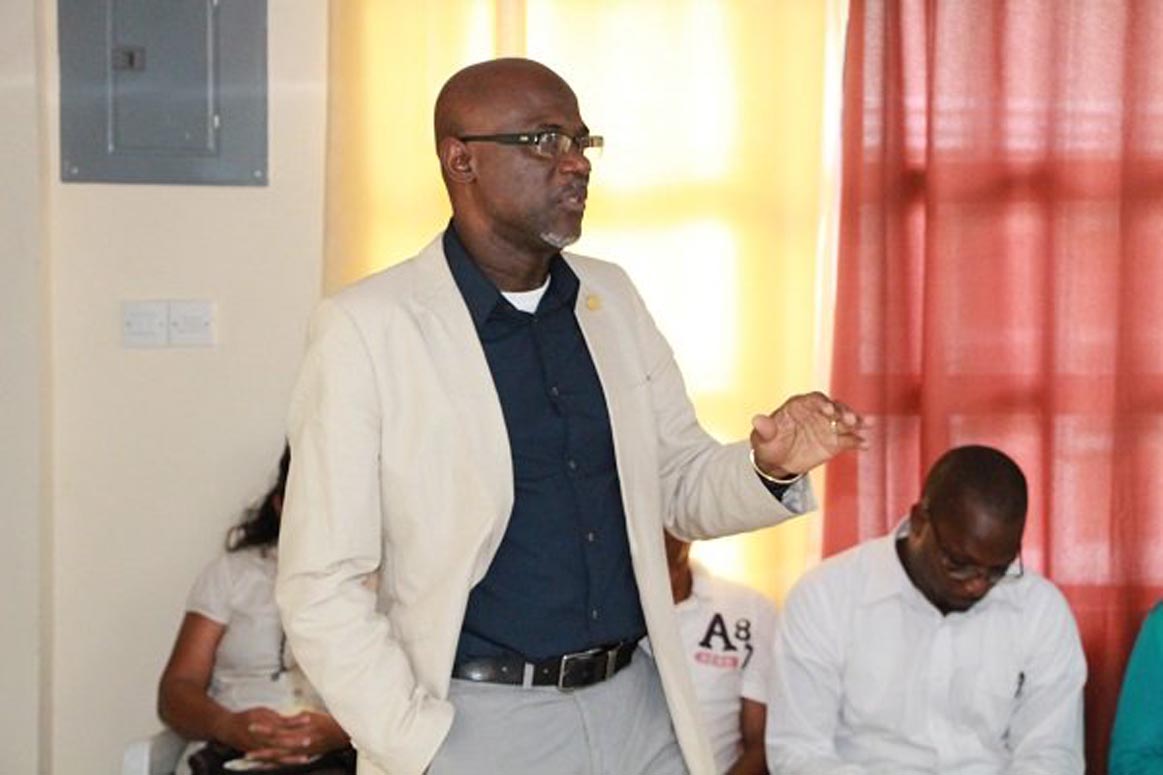 Georgetown, Guyana – (December 4, 2015) A joint team, led by Presidential Advisor on the Environment, Rear Admiral (Ret’d) Gary A. R. Best, comprising officials from the Ministries of the Presidency and Communities held consultations on Guyana’s Green Economy and the ‘Greening of Bartica’ with Regional Democratic Council (RDC) and Interim Management Committee (IMC) stakeholders in Bartica on Thursday, December 3, 2015.

Presidential Advisor Rear Admiral Best said the outreach is a continuation of consultations with Barticians on finalising the President’s plan to develop Bartica into a model ‘green’ town. . Further, awareness and consultation sessions will be conducted with key stakeholders in the community over the next three months, including, but not limited to, the private sector, church and youth groups, teachers, students, government employees and non-governmental organisations.

The Presidential Advisor on the Environment told the gathering that ‘greening’ Bartica should be seen as the first key activity establishing a sustainable economy for Guyana as announced by President David Granger. The President had articulated the concept of a green economy for Guyana “as one that sustains economic prosperity, environmental security and social well-being.”

A green economy for Guyana means building an economy that not only improves social well-being and reducing inequalities among our peoples, but one that also reduces environmental risks and ecological scarcities, the Presidential Advisor said.

In furthering a green economy, the Government of Guyana will use public, private and international investment funds to drive ‘green’ jobs and growth, which in turn will promote clean energy, reduce carbon emissions and others forms of pollution, and prevent the loss of biodiversity and ecosystem services.

Contrasting Guyana’s green economy concept and the Low Carbon Development Strategy (LCDS), the Presidential Advisor said the LCDS presents a single solution to combat climate change and is based on payment for forest and ecosystem services by sequestering carbon within the forest sector. However, Guyana’s Green Economy plan is more expansive and goes beyond carbon abatement through the use of our forest resources.

The Presidential Advisor also updated the meeting on the Draft Green Bartica Plan, including new recommendations, which the joint team intends to include in the document. He said that in addition to consultations with Barticians, the draft plan benefited from consultations with staff from government ministries, in particular, the Ministries of Communities, Public Infrastructure and the Minister of Governance.

The team also discussed highlights of key projects with the regional and IMC chairmen and councillors. These include a new landfill site for waste disposal; alternative energy supply for Bartica; including solar, green parks; capacity building for the green initiative; restoration of public spaces; a new government complex; a new commercial area; solar powered lighting; solar powering of government buildings; including schools, tree lining of all roads; construction of a modern stelling with a boardwalk for community recreation and tourist activities.

At the close of the session, the stakeholders endorsed the plan. 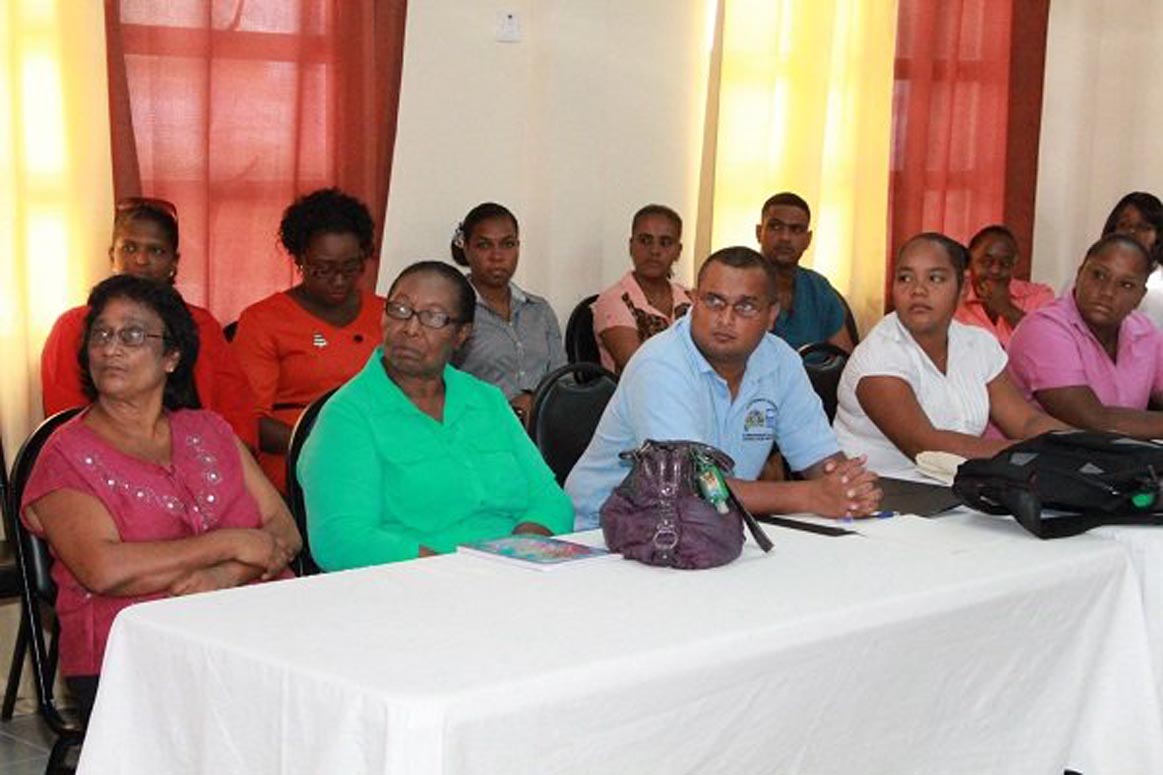