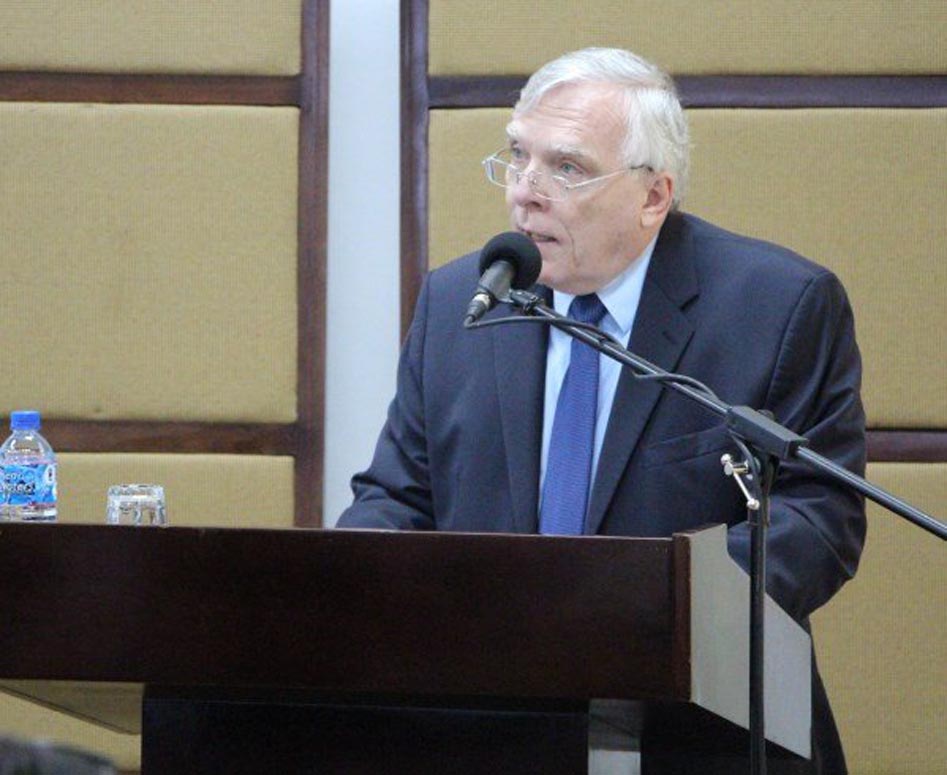 Georgetown, Guyana – (November 25, 2015) The Government of Guyana, in collaboration with the Canadian High Commission and the University of Calgary’s School of Public Policy, today commenced a two-day workshop on the establishment of a Sovereign Wealth Fund (SWF) for the country. The event is being held at the Arthur Chung Convention Centre (ACCC).

During the course of the next two days, the facilitating team will undertake a study of current legislative policies to see how best they can be improved to suit the Oil and Natural resources sectors.

A Sovereign Wealth Fund (SWF) is a state-owned investment fund; investing in real and financial assets such as stocks, bonds, real estate, precious metals, or in alternative investments such as private equity funds. They are mostly funded by revenues from commodity exports or from foreign-exchange reserves held by the Central Bank.

Upon his assumption to Office, President David Granger had signaled his intentions to create a Sovereign Wealth Fund with revenues gained from Guyana’s extractive industries. These fiscal structures will be built by taking into consideration, the lessons learnt by other countries as well as Guyana’s own realities in order to establish a strong framework.

Minister of Governance, Raphael Trotman said that for too long Guyana’s wealth has not been realised due to either lack of enabling economies or human failing. As such, he noted that the workshop will help to develop a framework which will not only develop Guyana’s potential, but would also ensure that future generations of Guyanese are able to benefit.

“In our infancy, we are told of Guyana’s vast potential yet many have passed on and moved away not experiencing the power of that potential. We are the inheritors of the patrimony of Guyana and it is our sacred duties to not only preserve it but to develop it so that when we bequeath it, we pass something that has progressed from potential to reality; from hope to substance. This workshop is part of that process that will prepare us for the heavy responsibility of managing our resources. It is part of a triune of initial engagements that introduces policymakers and the beneficiaries, our citizens, to a better understanding of the nature of the resources, measuring its value, and utilising it responsibly for this and future generations,” he said. 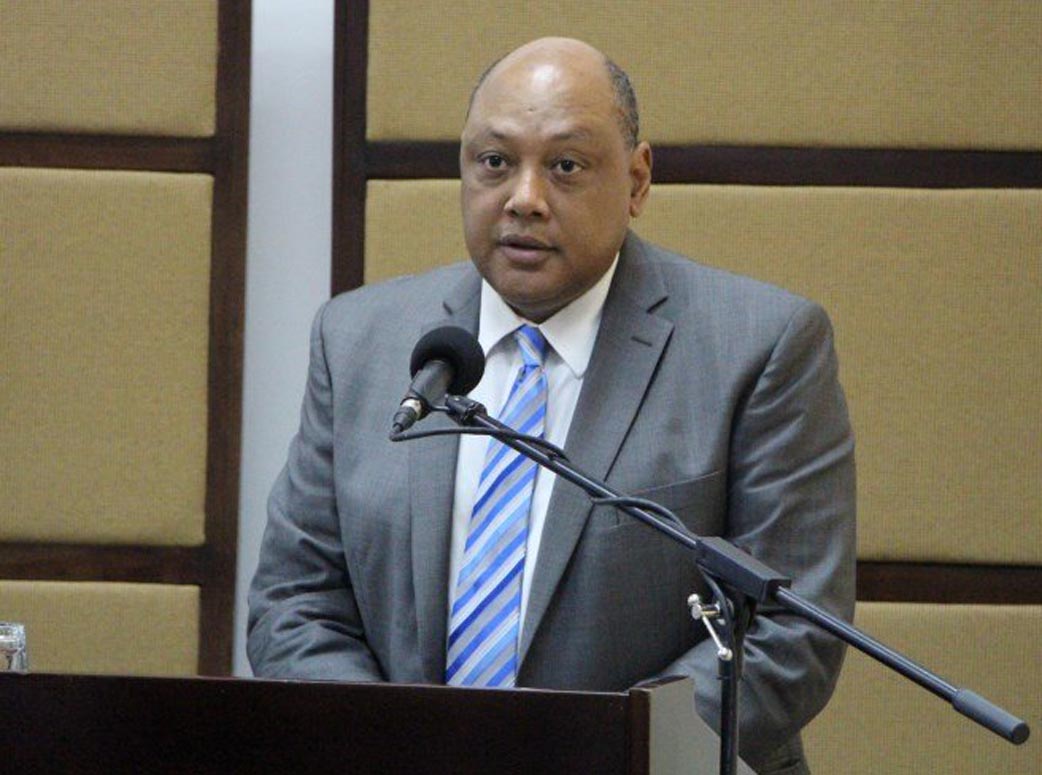 The Minister related that the new Government was cognizant of the things which must be done to protect the country’s resources and as such, has embarked on a process of better resource management; one which seeks to recalibrate the country’s current performance and trajectory.

To this end, he said that it is expected that new fiscal and legal structures which can guide the sustainable exploitation of the extractive industries, will be among the measures being actively examined.

“Government envisions that before the end of 2016, model legislation will be laid in the National Assembly for scrutiny and debate. Nationwide consultations will ensue, before and during the process of finalising this policy through the necessary legislation,” Minister Trotman said.
It was outlined that the framework will ensure that earnings from all of the country’s natural resources will be housed within resource wealth management funds that will benefit all Guyanese in three key areas; savings for future generations; budget support in times of economic downturn; and infrastructure development – such as roads to create better access and improve ease of trade and development within hinterland communities and across Guyana- and schools that ensure meaningful investment in the country’s children.
Meanwhile, Canadian High Commissioner to Guyana, Pierre Giroux, said that the Canadian Government was pleased to have been involved in facilitating the team’s visit to Guyana. He noted that Canada is pleased to be lending support to this step that Guyana has decided to take.

“I would like to congratulate the Government of Guyana for recognising the timely and important workshop to discuss the possibilities of establishing a SWF for Guyana…I am very confident that the very knowledgeable team that we have from the School of Public Policy from the University of Calgary will be able to lend their knowledge and experience to the Government of Guyana to form a mutually beneficial extractive government policy,” the diplomat said.

He added that Governments has a central role as guardians of their country’s financial assets and creating wealth funds are a very appropriate way to uphold this responsibility.

“These funds have now become an important factor in economic development. We are pleased to see Guyana is being proactive in exploring the possibilities of establishing the SWF. The Government of Canada remains committed to working with this country in this initiative,” he added.