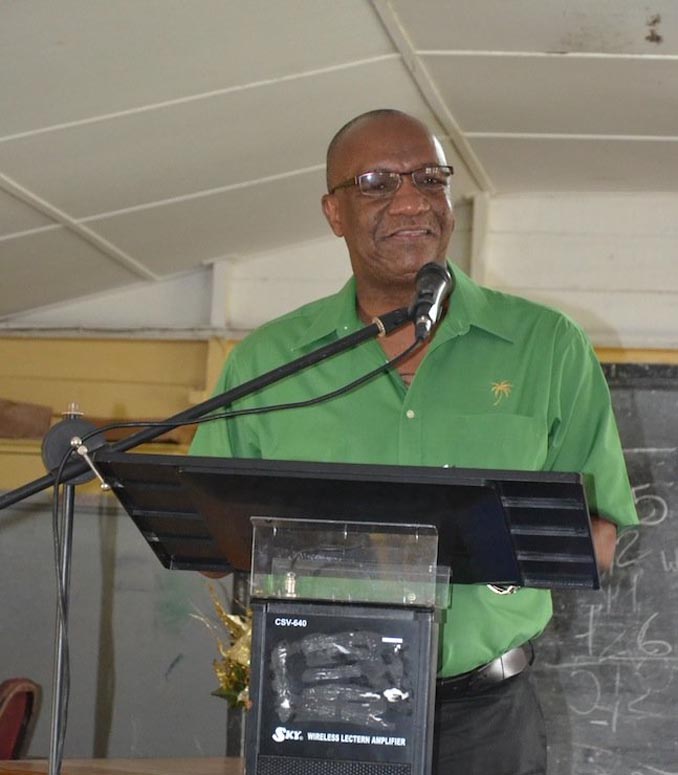 Georgetown, Guyana – ( November 15, 2015) The US$14 million balance of the US$18M loan by Exim Bank of India to build the Specialty Hospital, will now be used to improve health care delivery at the Bartica, West Demerara and Suddie Regional Hospitals.

Minister of State, Joseph Harmon, speaking at the People’s National Congress Reform (PNCR) Regional Conference in Vreed en Hoop, West Bank Demerara, today said that the Government of Guyana has negotiated with the Indian Government to use the US$14M to upgrade the regional hospitals.

This new arrangement, he said, would see the unused funds from the original deal being channeled towards the upgrade of three of the country’s regional hospitals, while a new pact is currently being negotiated for the funding of the proposed Specialty Hospital.

The Minister of State said that the upgrades to the Regional Hospitals are necessary at this time since many persons have been bypassing the regional hospitals and going instead to the Georgetown Public Hospital. He said that persons were making that choice due to conditions existing at the regional facilities. With the planned upgrades the Ministers said this will no longer be the case.

“The Georgetown Public Hospital is facing the pressure but what we will do is to ensure that the primary health care centres and hospitals are operational for the people. They must all have trained professionals and drugs and medication. We are going to spend every cent of the US $14 million dollars on primary health care,” he said.

Minister Harmon explained that the move to suspend construction on the facility while the government was in Opposition, resulted from delayed timelines and inadequate accountability for public funds by the contracting firm, India-based Surendra Engineering Company Ltd (SECL).

“When we were in the National Assembly, we asked for copies of the agreement. We wanted to see all of the facts and the documents in relation to the Specialty Hospital, put on the table for debate but they never did that. Instead what they did was enter into a shady agreement with a company, which robbed the country of its taxpayers’ money and after that, suing the company for fraud and all of that, knowing fully well that they were a part of it,” Minister Harmon said.

He was at the time referencing reports that the company had issued to the Guyana Government, a forged document purporting to have emanated from the Central Bank of Trinidad and Tobago (CBTT).

Minister Harmon has committed the Government to transparency if and when the new deal is brokered for the Specialty Hospital to become a reality.