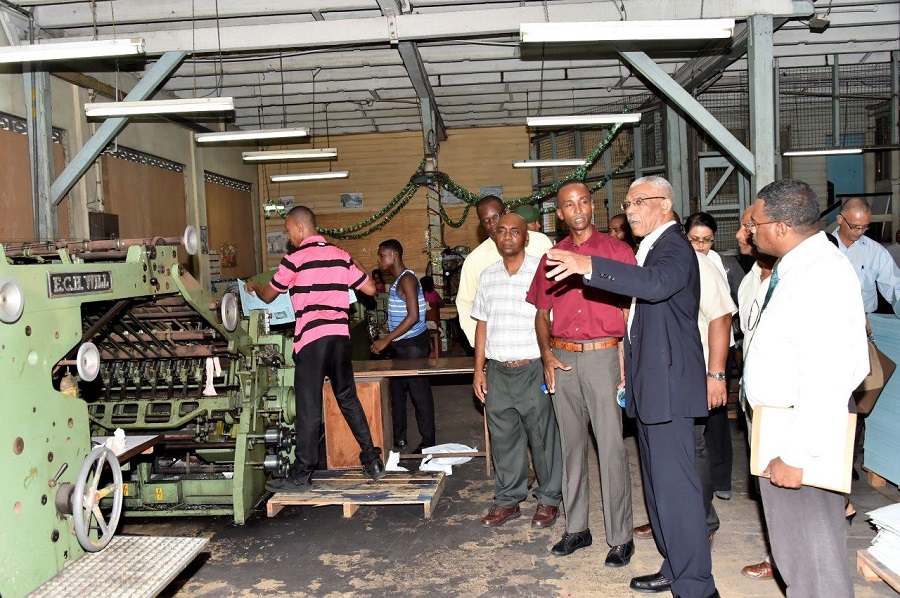 The match between the ranks of the Guyana Police Force (GPF) and the Guyana Defence Force (GDF) is part of a series of friendly sporting rivalries aimed building camaraderie and unity between the joint services.