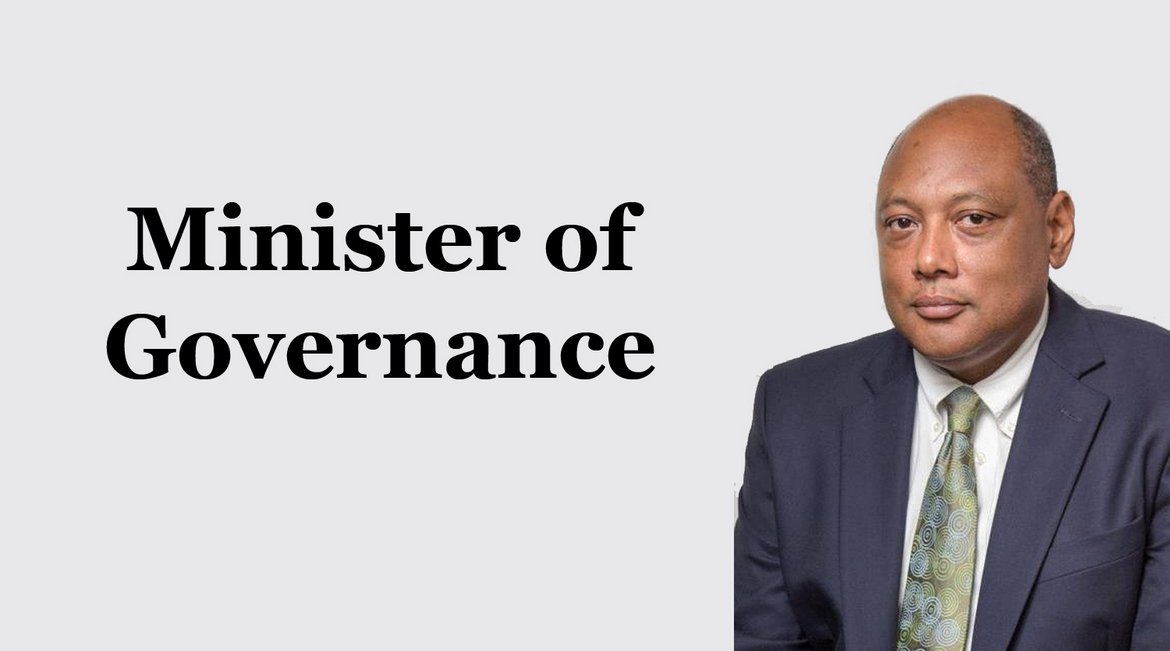 Georgetown, Guyana – (October 26, 2015) Minister of Governance, Raphael Trotman last week represented Guyana in a high level meeting in Seoul, Korea after an invitation from the Ministry of Foreign Affairs of the Republic of Korea, to participate in the Fifth Korea-Caribbean High-Level Forum.

Held under the theme “Enhancing the Korea-Caribbean Partnership in the Field of New and Renewable Energy,” the meeting was set against the backdrop of the challenges posed by climate change and therefore focused primarily on opportunities for new and renewable energies that are made available by Korea to the Caribbean and Guyana.

According to Minister Trotman, who served as Guyana’s representative at the meeting, the timing of the forum was fortuitous for Guyana, as the country transitions into a green economy and looks elsewhere for good examples for adaptation. He noted that the Republic of Korea is a noted developer and utiliser of alternative energy technologies and has signalled its strong commitment to working with individual Caribbean states – bilaterally, or through the CARICOM Secretariat, to bring these new technologies to the Caribbean.

The delegates included representatives from the CARICOM Secretariat, Guyana, Suriname, Haiti, Jamaica, Antigua, Dominica, St. Vincent, St. Kitts & Nevis and the Bahamas and were afforded several opportunities to discuss policy matters on energy and climate change. In addition, they were able to interact with manufactures and stakeholders. Site visits were facilitated to several renewable energy generating sites including; a range from hydro to solar and bio-mass power generation.

Minister Trotman also used the opportunity to hold one-on-one discussions with Korean government officials and with executives of the manufacturing companies. This was done with a view to inviting a delegation to visit Guyana in the near future to advance opportunities for both government and the private sector here.

Delegates at the inaugural Korea-Caribbean Forum, held in 2011 discussed a Development Strategy and International Cooperation with the Caribbean, and Korea-Caribbean Cooperation for Green Growth. The following year at the second Forum e-Government, Marine Environment Management and New and Renewable Energy were discussed. The Third Forum sought practical and productive ways to increase cooperation between Korea and the Caribbean States and in particular to promote tourism cooperation. The Fourth Forum reviewed progress in Korea-Caribbean cooperation since 2012 and discussed avenues to further deepen and broaden the partnership.

This Fifth Forum revisited some topics previously discussed such as Renewable Energy and E-Government Management, but also addressed the new and extremely vital topics of Climate Change and Disaster Management.

The meeting was jointly sponsored by the Ministry of Foreign Affairs of the Republic of Korea, the Korea Energy Agency and the Global Green Growth Institute (GGGI).

InselAir to work with Government to reduce attempted illegal entries