Government to initiate ban on Styrofoam from January 1, 2016 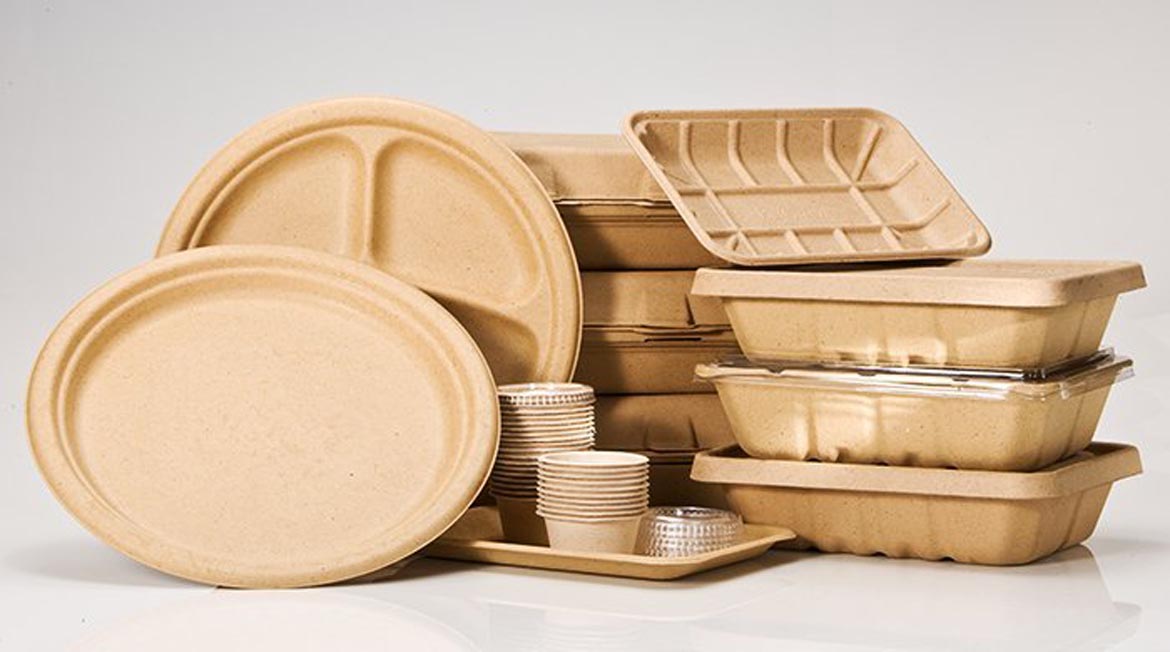 Georgetown, Guyana – (October 17, 2015) The Government of Guyana, in its thrust to promote a green economy and environment is moving ahead with plans to ban the importation and use of closed-cell extruded polystyrene foam, popularly known by the trade mark brand, Styrofoam, as of January 1, 2016.

The Department of Natural Resources and the Environment has begun implementing a series of measures to address waste management and to promote the utilisation of biodegradable materials. The proposed Expanded Polystyrene Ban Regulation is being finalised before the effective date to ensure the ban is legally reinforced.

Cabinet has already granted approval for the immediate development of a legal framework to implement the ban on the importation and use of polystyrene foam products, as well as a public awareness programme to educate the public on the consequences of its usage and the benefits of the alternatives.

This decision follows a series of consultations, which were held previously with industry operators, importers and other key stakeholders. However, more consultative sessions are planned for the duration of the year, before the ban fully takes effect in January.

An alternative to  polystyrene foam single use products

It is hoped that this initiative will see a significant reduction in the effects of polystyrene foam products on solid waste management in Guyana and its negative impact on the environment, while leading to the further development of new enterprises in the alternatives sector. With the ban, Guyana will become one of few countries in the world to ban the product.

In Guyana, polystyrene foam makes up about 2-5 percent of the waste stream and is most popularly used in the food service industry. The improper disposal of the single use item has been, and remains a threat to human health and the wider environment, incurring clean up and disposal costs amounting to millions of dollars, a cost borne by the tax paying public.

The Department of Natural Resources and the Environment will be collaborating with the Ministries of Business, Legal Affairs, and Finance via the Guyana Revenue Authority (GRA), to implement the ban.